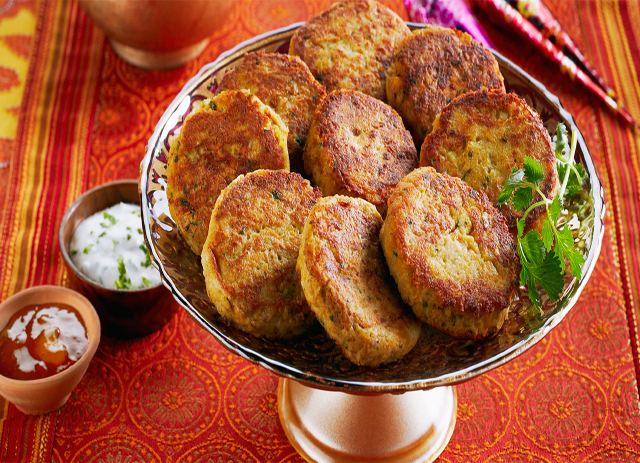 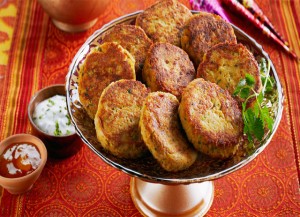 Shami Kebab is a popular food in the Pakistani cuisine and it is equally popular in Afghanistan and India. It is prepared with small amount of minced meat, ground chickpeas, eggs and lots of spices. The egg white is used to hold it tightly together.

Shami kebab also known as Syrian Kebab was introduced in the South Asia during the Mughal era with the migration of Muslims from Middle East. The Muslims got employments in the royal kitchens and the credit of its invention goes to a highly talented chef of a toothless Nawab of Lucknow.

Instructions for the Preparation

Variations in the Shami Kebab

In the some areas of Pakistan like Punjab, the boneless beef or mutton is taken instead of mince. You can fry the shami kebab with egg white instead of adding it into the mixture.

The shami kebabs may be taken with hot sauce, raita, chili garlic sauce, tomato sauce or chutney.  These are really popular in the Hyderabad and normally eaten with rice or chapatti. 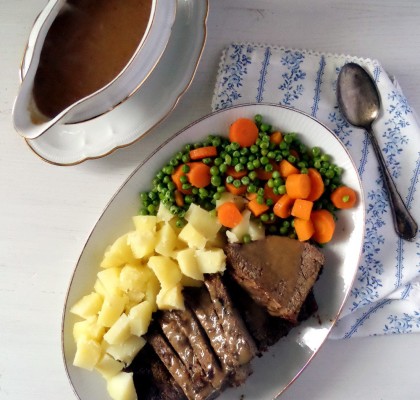 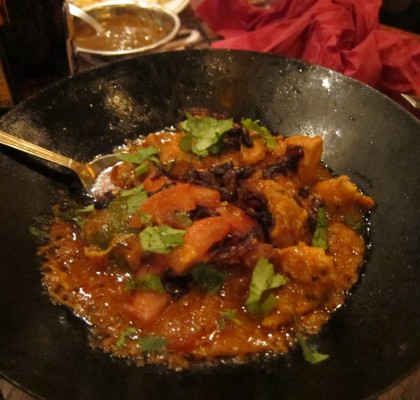 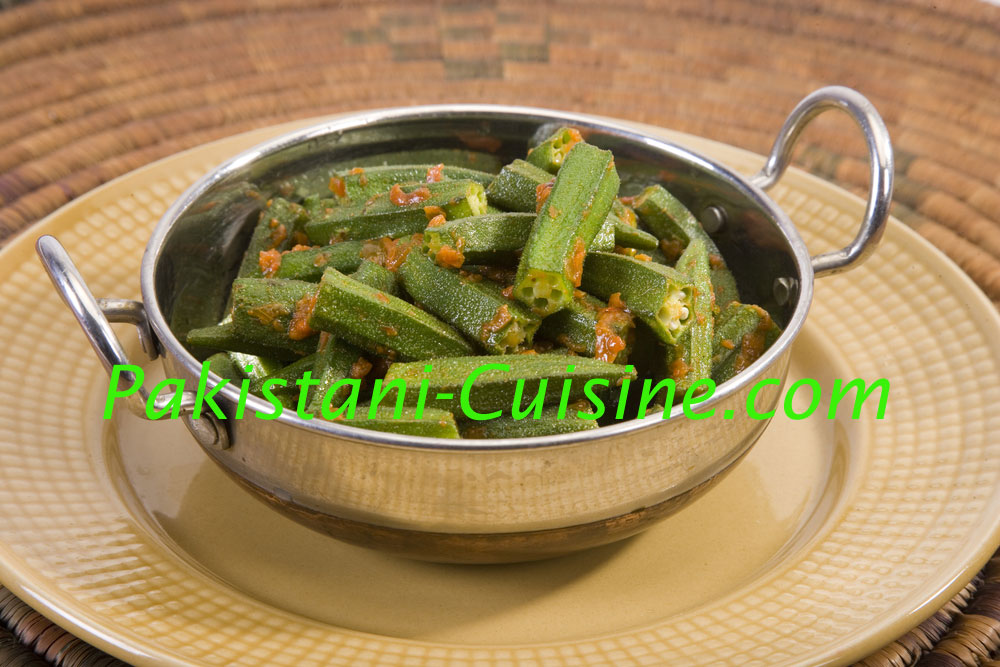 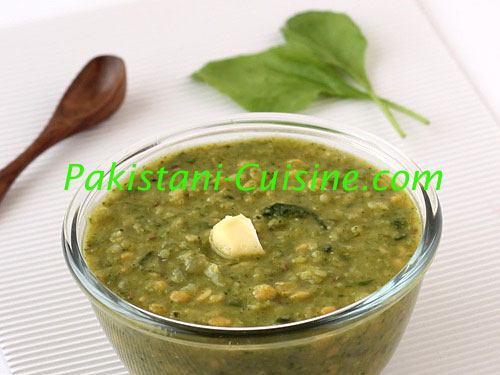 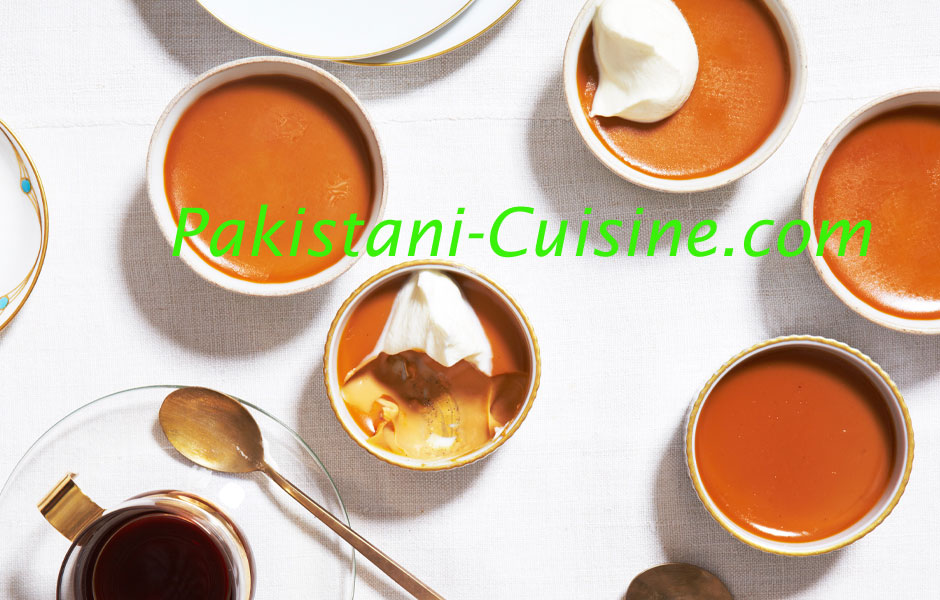 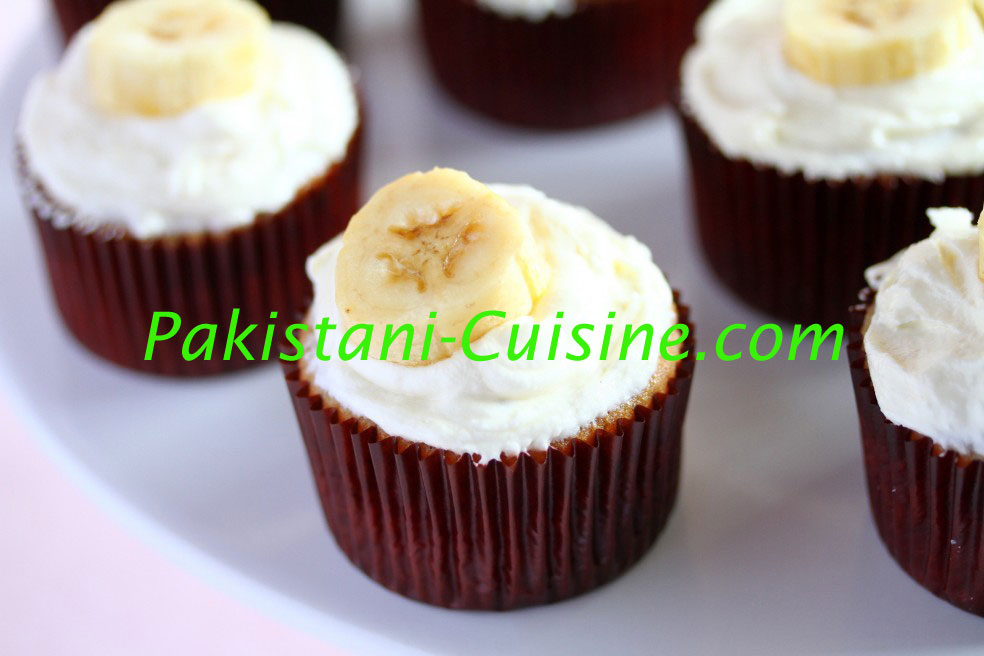